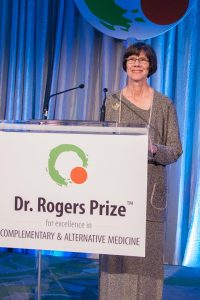 On September 17th in Vancouver, Canada, Dr. Helene Langevin gave the keynote speech at the 2017 Dr. Rogers Prize Award Gala. Founded in 2007, the Dr. Rogers Prize for Excellence in Complementary and Alternative Medicine is awarded every two years to celebrate the achievements of researchers, practitioners and others in the field of complementary and alternative (CAM) health care. At $250,000, it is the largest prize of its kind.

Dr. Langevin was selected as this year’s keynote speaker due to her extensive work in Complementary and Alternative Medicine including, but not limited to, her role as Principal Investigator of seven NIH-funded studies investigating the role of connective tissue in musculoskeletal pain and the mechanisms of acupuncture, manual and movement based therapies and her position as the Director of the Osher Center for Integrative Medicine.

Open to individuals whose complementary, alternative or integrative medicine activities are carried out in Canada, Dr. Rogers Prize recipients embody the vision, leadership and integrity as that of Dr. Roger Hayward Rogers for whom the award is named. A Canadian physician and pioneer in the field of CAM, Dr. Rogers was among the first to provide non-traditional therapies for cancer patients. He was appointed to the Order of British Columbia in 2001 in recognition of his groundbreaking care.

Photos from the Event: 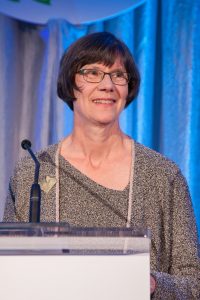 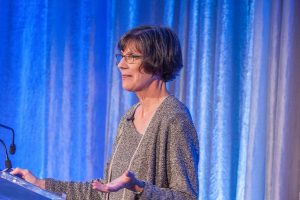