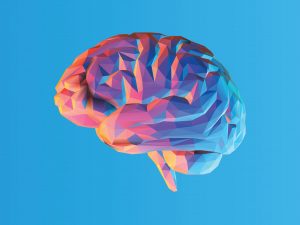 Dr. Christian Büchel is a full professor of Systems Neuroscience and Head of the Department of Systems Neuroscience at the University Medical Center Hamburg-Eppendorf. He graduated from Heidelberg University as MD. His scientific career continued as a Wellcome Research Fellow at the Wellcome Department of Imaging Neuroscience at UCL in London. From there he moved to Hamburg and headed a research group funded by the Volkswagen Foundation. He is the holder of major research grants from the European Research Council, German Research Foundation (DFG), and German Ministry for Science. Christian Büchel has published more than 200 peer reviewed research articles and was awarded the Jung Award for Medicine, the Gottfried Wilhelm Leibniz-Preis by the German Research Foundation, and the Wiley Young Investigator Award of the Organization for Human Brain Mapping for recognition of his work on effective connectivity in neuroimaging.