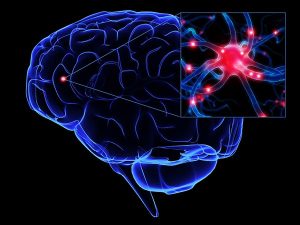 Invisible Light! Can the Treatment of Depression Be Beyond What is Seen?

Transcranial photobiomodulation (t-PBM) with invisible near-infrared radiation (NIR) has emerged as a potential antidepressant treatment in both animal models and human studies. t-PBM consists of delivering NIR ─or red light─ to the scalp of the patient, which penetrates the skull and modulates function of the adjacent cortical areas of the brain. t-PBM with red light and/or NIR appears to increase brain metabolism (by activating the cytochrome C oxidase in the mitochondria), to increase neuroplasticity, and to modulate endogenous opioids, while decreasing inflammation and oxidative stress. t-PBM penetrates deeply into the cerebral cortex, modulates cortical excitability and improves cerebral perfusion and oxygenation. Studies have suggested that it can significantly improve cognition in healthy subjects, and in subjects with traumatic brain injury. The safety of t-PBM has been studied in a sample of acute 1,410 stroke patients, with no significant differences in rates of adverse events between t-PBM and sham exposure. Uncontrolled studies suggest an antidepressant effect of t-PBM in subjects suffering from major depressive disorder. A case on the use of t-PBM for the treatment of major depressive disorder was presented, with discussion of evidence from a recent clinical trial.

Photo from the Event 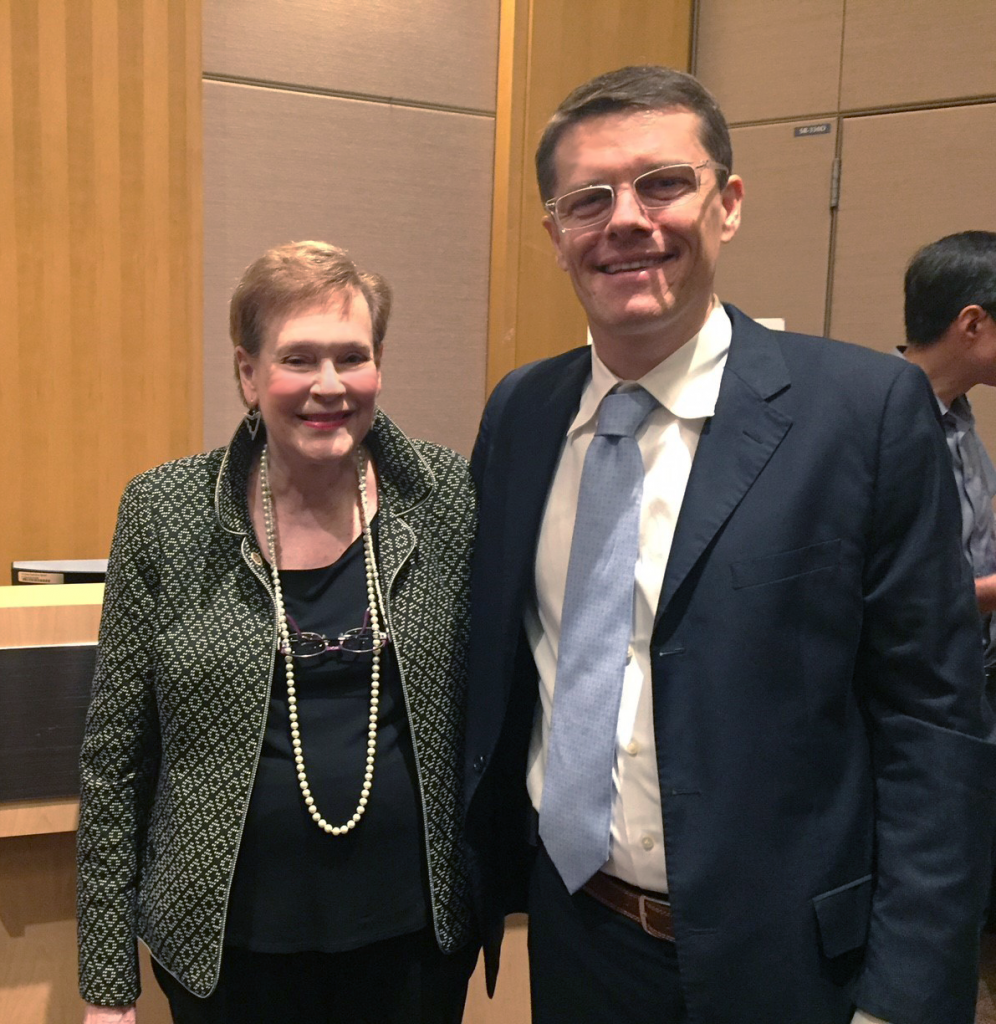 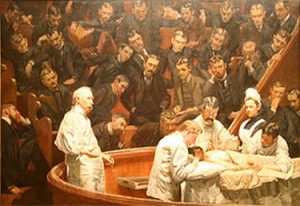 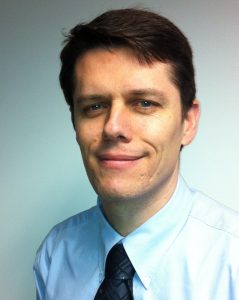 Biography: Dr. Paolo Cassano is assistant professor of psychiatry at Harvard Medical School and director of photobiomodulation at the Massachusetts General Hospital (MGH) Depression and Clinical Research Program and at the MGH Center for Anxiety and Traumatic Stress Disorders.

Dr. Cassano received both his MD in medicine and surgery, and his PhD in clinical neuro-psychopharmacology from the University of Pisa in Italy.  He pursued post-doctoral studies in mood and anxiety disorders with the MGH Depression and Clinical Research Program (DCRP) and graduated from the MGH-McLean Adult Psychiatry Residency Program in 2009.

Dr. Cassano’s research has focused on developing new treatments for major depressive disorder (MDD) and better characterizing response to treatment by examining comorbid conditions, cultural factors and trauma. During his PhD studies in Italy, he co-led several research projects focusing on the use of two anti-Parkinson drugs for the treatment of resistant-depression. After coming to the United States he joined the DCRP at MGH, where he continued to study mood disorders, comorbidity and resistance to treatment as a co-investigator in STAR*D ─ the Sequenced Treatment Alternatives to Relieve Depression ─ trial.

Since 2014, Dr. Cassano has held a dual appointment at the MGH Center for Anxiety and Traumatic Stress Disorders (CATSD) and DCRP. At the DCRP and at the CATSD, he has severed as principal investigators and co-investigators on multiple studies on Major Depressive Disorder, PTSD, Generalized Anxiety Disorder (GAD) and Social Anxiety Disorder.

Since 2009, he has served as principal investigator on several studies on transcranial photobiomodulation for MDD, GAD and in healthy subjects, including a Brain and Behavior Research Foundation (2012 NARSAD YI) Award and a Dupont Warren/Livingston Fellowship from Harvard Medical School. These groundbreaking projects ─ in collaboration with the MGH Wellman Center for Photomedicine ─ have led to very promising results. Considerable press attention stemmed from these studies, with CNN and Washington Post coverage at the national level. 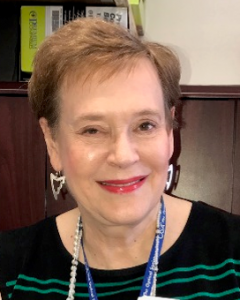 Biography: Margaret Naeser, PhD, LAc is Research Professor of Neurology, Boston University School of Medicine, and Boston VA Medical Center. She has had VA/ NIH-funded research for over 40 years, with emphasis on neuroanatomy of lesion localization on CT/MRI scans in stroke patients with aphasia. She has over 100 publications. She has published research on using red and near-infrared (NIR), low-level laser to treat paralysis in stroke, and pain in carpal tunnel syndrome. Since 2009, she has studied the effect of transcranial, NIR light-emitting diodes (LED) to treat chronic, traumatic brain injury, PTSD, Gulf War Veterans Illnesses, stroke/aphasia and most recently, dementia. She has a strong interest in neuroplasticity and utilizing transcranial, photobiomodulation (t-PBM) to promote neuromodulation for brain recovery. She serves  on the editorial board, Photomedicine and Laser Surgery, and is Fellow, American Society for Lasers in Medicine and Surgery.