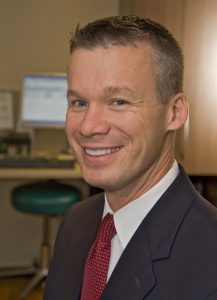 Q: What attracted you to chiropractic care?

From a very young age, I knew that I wanted to be a doctor.  Of course, my thoughts were focused on being a medical doctor.  But, when I was about 14 years old, I watched a “60-Minutes” special that featured chiropractic and highlighted Joseph Janse, DC (University President) and the National College of Chiropractic. He discussed the central tenants of chiropractic; non-surgical / non-pharmacological care that worked with the body’s innate ability to heal.  My interest was piqued, but I continued my focus on becoming a medical physician.

It was not until several years later, while I was in my undergraduate / premedical training that I actually met a chiropractor.  Ironically, my introduction to a chiropractor came about while working as a nursing assistant in a local operating room.  A gentleman who I was wheeling down for surgery inquired about my professional direction.  When I told him that I was pursuing a career in medicine, he inquired whether I considered chiropractic!  It turns out that his son was an accomplished chiropractor to whom he made an introduction.

I soon began treatment with his son for chronic neck pain and headaches that were the result of a childhood injury.  After only a few spinal adjustments, my neck pain and headaches were being relieved.  I was so moved by that experience that I wanted to do the same and refocused my interest in going to medical school to pursuing a career in chiropractic.

Q: Tell me about the shift from private practice to working in a hospital setting.

While attending my last semester at the National College of Chiropractic, I met a new faculty member, Dennis Skogsbergh, DC, who was being recruited to head up an innovative orthopedics residency in the college clinics.  His knowledge base in orthopedics and diagnostic imaging was the most extensive I had encountered.  I became his first resident.

During my residency, we developed collegial relationships with the spine center at Loyola University Medical School, as well as several local hospital orthopedic services.  My training became interdisciplinary through hospital rotations which planted the seed for a future in integrative care.

Upon returning to Boston, I quickly learned that the medical climate was quite different from what we were able to create in Chicago.  I wanted to create the same level of service for my patients, but the road to doing so encountered many obstacles.

In 1992, I opened my first chiropractic office and worked to build relationships with medical physicians.  Every patient that I treated became an opportunity to collaborate.  I shared my patient records with their medical practitioners, met with dozens of medical physicians and physical therapists and attended medical lectures; all to build a team of practitioners to care for the patients that I served.  It all wasn’t smooth sailing though.  I literally had many doors closed when I introduced that I was a chiropractor.  In fact, at one local hospital, I was “uninvited” to medical grand rounds when the medical education director learned of my title.  This fueled my pursuit of medical integration.

In 1994, when a landmark article by David Eisenberg, MD highlighted the use of integrative medical therapies in the United States, some doors opened.  I was fortunate to meet an open-minded Medical Director at Braintree Rehabilitation Hospital, James Liljiestrand, MD who welcomed my request to bring chiropractic into the hospital; it was ground-breaking.  For several years following, Dr. Liljestrand and I helped many other chiropractors and hospitals to add chiropractic to their roster of care.  In 2000, Dr. Eisenburg called me and invited me to “participate in the ‘impossible’”, bringing chiropractic into an academic based medical center.  Three years ago, I closed my portfolio of private practices and moved to the Osher Clinical Center full time.  My goal now is to bring chiropractic to a higher level through further integration and research. 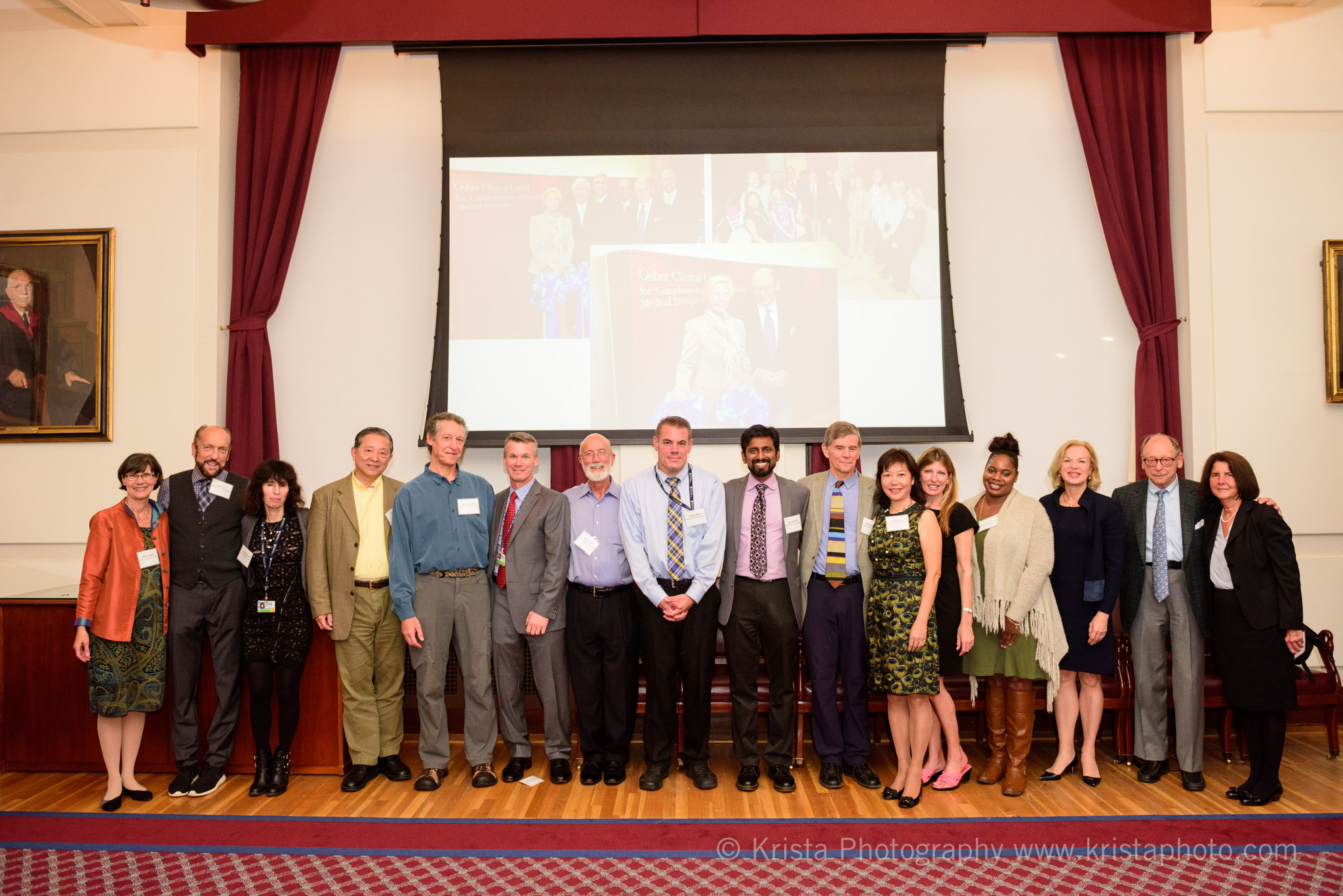 Q: Why is research important in the progress of chiropractic care?

For many years, chiropractic has survived through the results of its care; just as I had personally experienced.  Patient reported outcomes from relief from a wide spectrum of health concerns fueled the popularity and public demand for chiropractic treatment, licensure and insurance reimbursement.  However, patient reported outcomes are no longer enough to validate the need for any given treatment.  The chiropractic profession is called to measure its clinical value based on the same metrics used throughout medicine; research trials.

But the need for research goes much further.  We would like to understand the mechanisms through which chiropractic care works.  Who are the optimal candidates for chiropractic care?  Although the serious adverse events are reportedly rare, how safe is the care?  Is it effective?  How can chiropractic treatment be best integrated into healthcare and wellness promotion?  Many questions are left unanswered.  Research is the pathway to understanding.

Q: Where do you see the clinic going in the future?

I believe that chiropractic is here to stay, but the models through which it is delivered may change.

I see a day when chiropractors meaningfully participate in the education of medical practitioners and more physicians embrace the chiropractic pain relief mantra of “chiropractic first, drugs second, surgery last”.

I see a day when health insurance companies endorse the cost savings benefits of chiropractic for spinal disorders and include it as a front-line treatment in integrative cost-sharing clinics.

I see growing opportunities for meaningful research that will aim at better understanding how chiropractic care works and how to deliver cost-efficient care in an environment of collegial, patient-centered care.

Q: What are some of the most noteworthy outcomes you have observed from chiropractic care? 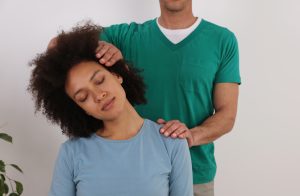 Every day, I am taken aback by patient’s reported relief of pain and suffering that result from chiropractic treatment.  Although the public thinks of chiropractic as “back doctors” who treat through “spinal adjustments”, many are not aware of the spectrum of chiropractic licensure, training and care.  Many people don’t know that we are licensed to provide other hands-on treatments as well as advice on exercise / movement therapies, diet, ergonomics and mindfulness practices, among other care approaches.

Some of my most profound outcomes have centered around care of patients with disabling extremity disorders and headaches.  One example that was reported this past month was from an accomplished pianist who needed to give up his musical passion 10 years ago due to disabling elbow pain.  He felt that he had exhausted all treatment approaches but gave chiropractic a chance to help.  After just 8 soft tissue treatments (Graston Technique), he was able to return to playing 40 minutes of piano every day, without pain!  I love hearing my migraine headache patients tell me about how they have not needed rescue medications after beginning care.  TMJ pain patients report how chronic pain, locking and dysfunction is relieved through chiropractic.

Q: What are the most important achievements of chiropractic that you have witnessed throughout your career?

The chiropractic profession continues to evolve and integrate through education, research and clinical successes.  As funding and policy inequities are resolved, integration and patient care quality can further improve.