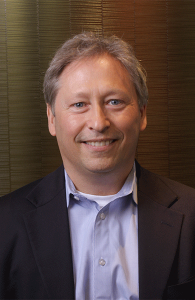 Read this Live Science article excerpt below in which Osher Research Director, Dr. Peter Wayne discusses the similarities and differences between qigong and tai chi:

“The chi in the word ‘tai chi’ is a different character and has a different meaning [than the ‘qi’ in qigong]. But the practice of tai chi, in my opinion, is equivalent to a form of qigong. You’re training to have more awareness and control over your ‘life force’ — your physiology or energy,” Wayne told Live Science. And some forms of qigong are almost indistinguishable from tai chi, he added.

While the movements of qigong may be different from those of tai chi in some cases, both practices incorporate strength and flexibility with breathing exercises, focused attention and imagery. The biggest difference between qigong and tai chi has more to do with the public’s perception of these mind-body practices than it does with the practices themselves, according to Wayne, who said that qigong carries a stigma in certain societies.”