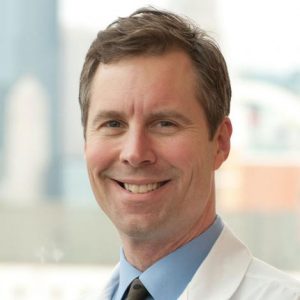 Jeffery Dusek, PhD joined Kripalu Center for Yoga and Health as the first ever, Chief Research Officer in late 2017.  Dr. Dusek has over 20 years of experience leading research at innovative research and healthcare institutions.  Recently, Dr. Dusek was appointed as an Investigator with in Department of Psychiatry at Massachusetts General Hospital.

From 1998 to 2007, he was the Director of Research for the Mind/Body Medical Institute at the Beth Israel Deaconess Medical Center and an Instructor in Medicine of the Harvard Medical School.  He was key to receipt of a multi-year grant from the CDC from which 3 seminal research studies were completed and numerous scientific articles were published.

From 2007 to 2017, Dr. Dusek was the director of research at the Penny George Institute of Allina Health based in Minneapolis MN.  Dr. Dusek was the Principal Investigator of a multi-year grant from the NIH which resulted in 13 manuscripts published in peer reviewed medical research journals.

His research has been published in eminent journals such as the Journal of the National Cancer Institute, Circulation and the Proceedings of the National Academy of Science.  His research been covered in such venues as the New York Times, Washington Post, Boston Globe, USA Today and National Public Radio.